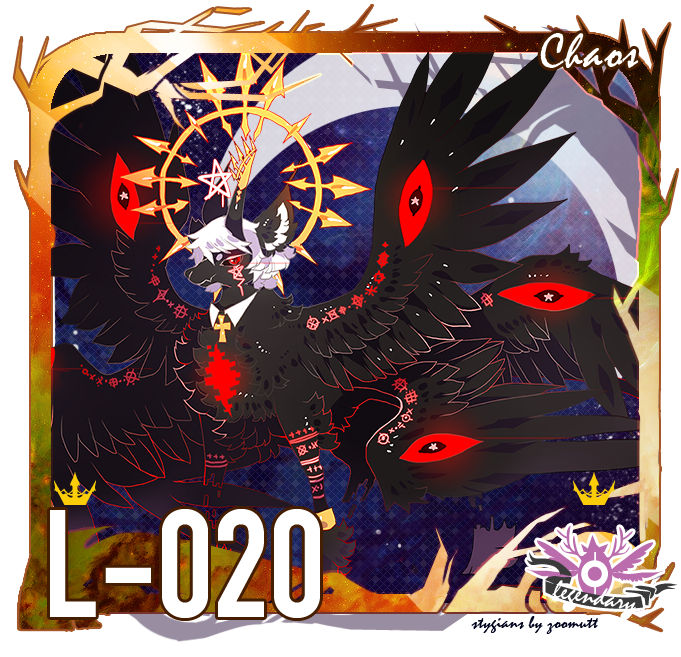 Special Traits:
Order and Chaos: Able to control abilities belonging to both the order and chaos factions. Is both a Royal Guard, Child of the Evening, and a Branch of Sin Stygian.

Defect progeny: When this Stygian has any Guardian results, the children will always be created with "incomplete" limbs and chest like their originator. All children will always carry the 6 wings trait at 100% result (unless specified/requested otherwise by its owner).

Shadow of sin: Pick any special rp flavour trait from any of the seven sins legendary Stygian. These are now your Stygian's special traits. 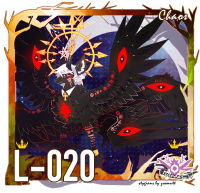 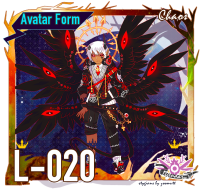 Chaos is an ardent and fervent disciple of Athro, who truly does not appreciate it. They are ostentatious and loud, and loves nothing more than to be extravagant. They are selfish, petty, absent-minded and unpredictable, driven by power and entertainment, daring anyone to stop them.

They have four kingdoms, in total.

• Kingdom of Chaos: The Crucible of Chaos  - A neon city against striking darkness, sprawling and eternal. It is full of bars, restaurants, shops that fully functions on its own with no attendants. At its center is a grand Casino.

• Kingdom of the Royal Guard: The Refracting Dynasty  - ???

Chaos does not truly consider their conflict with Ember to be on equal footing, and has long underestimated Ember's thirst for power and control. Since they are both aligned to Athro, rather than to Her Majesty, hubris has caused Chaos to deeply underestimate their cunning. When their power was stolen to create Baal-- who refuses to obey Chaos' petty and overt desires-- Chaos finally began to take their feud seriously, concerned that Ember might usurp them entirely.

ETERNAL HUNGER: He is consistently seeking to feed on nightmares, and can even devour other Stygian's domains. These devoured parts grow back naturally over time. 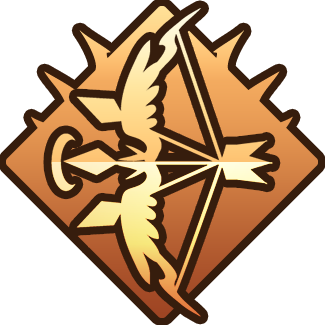 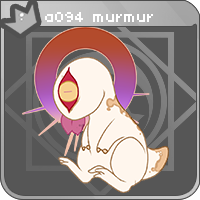 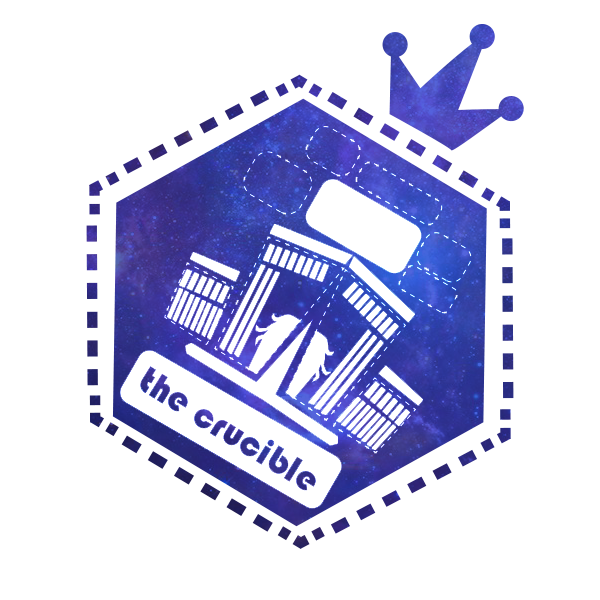