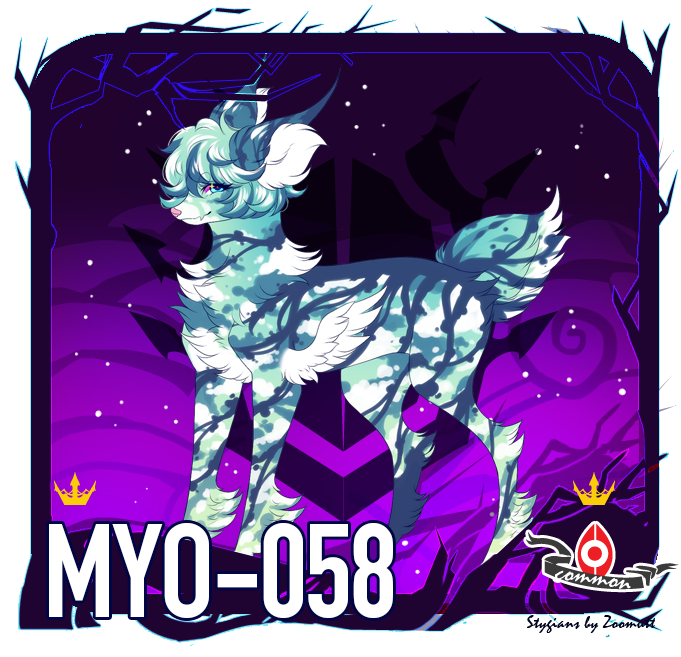 Looks can be deceiving at the first glance of Elia, being rather light coloured with saturated green colours make it seem like he is quite the serene person. Which, is partly true, he rather is insightful and optimistic- not enjoying the feeling of pessimism as he believes it worn a person out. What Elia values the most, is probably freedom, and justice in a way. Making him protective depending on what you are to him, he would not protect those he holds no value to. Of course, he is also courteous and incisive, most likely being calm in the most stressful of situations- being able to rationally come up with decisions in harsh weather. Again, perhaps he holds more of a darker side of him- being quite secretive of things which makes it difficult to properly get to know more about him. He is easy to hold grudges of people, containing dangerous hatred if there is something he dislikes- something alike that is a tip of an iceberg. It is not that his personality turns drastic and dynamic in change, but moreover you would not expect him to be able to be harsh and egoistic in a way- or even manipulative. He is not afraid to do what he has to do if it benefits him, and if it makes him reach his goals that he has in mind. Whenever it cuts off a person in his life, or not.

His kingdom is a vast area with mystical mist, nothing but an endless path to nothingness. Wherever you go, there will only be mist.