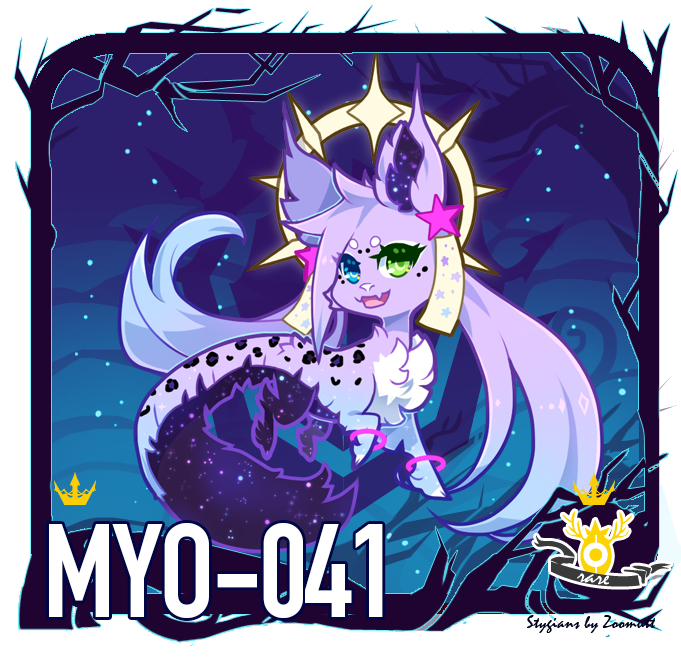 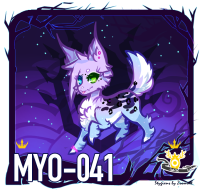 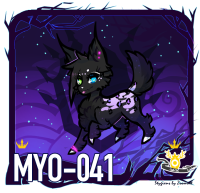 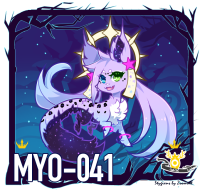 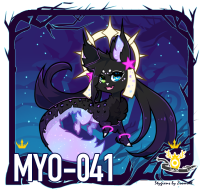 A late 20th century city draped in eternal night, illuminated by stars and lights of every color imaginable.

Bellum (significant other, met during OvC)

Friend turned love, the two stygians have come a long way. Bellum was initially dismissive of Nova's offers of friendship, but over time the annoyance turned to fondness. Nova's kingdom now lies in the heart of Bellum's domain, floating above it's fortress walls.

The cute resident Treat of Bellum's kingdom, and occasional (unwitting) partner in crime to Nova. Both she and the Treat are fond of stealing Bellum's crops, though in recent times the legendary seems to be less bothered.

Sided with Chaos as it "sounded more fun." Had quite a bit of fun during her time training and studying, despite being aware of the underlying sinister nature of it all. Ultimately left when her "'friends" Destati and Bellum announced their departure. 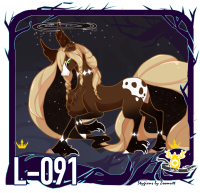 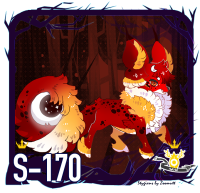 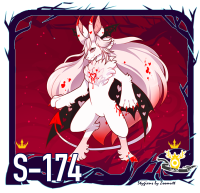 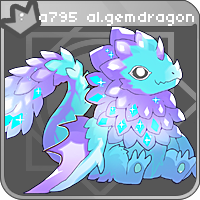 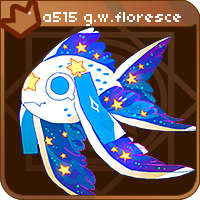 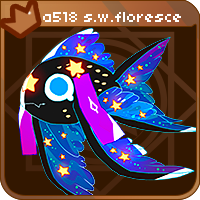 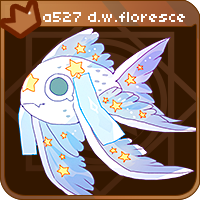 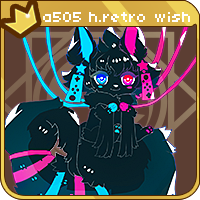 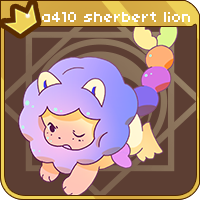 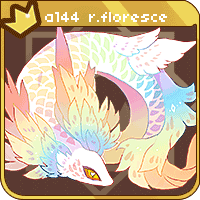 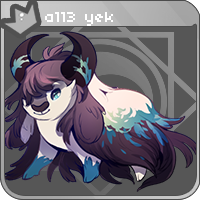 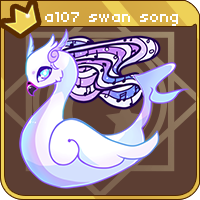 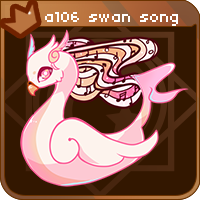 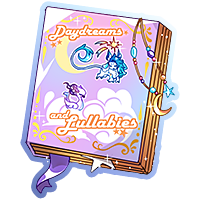