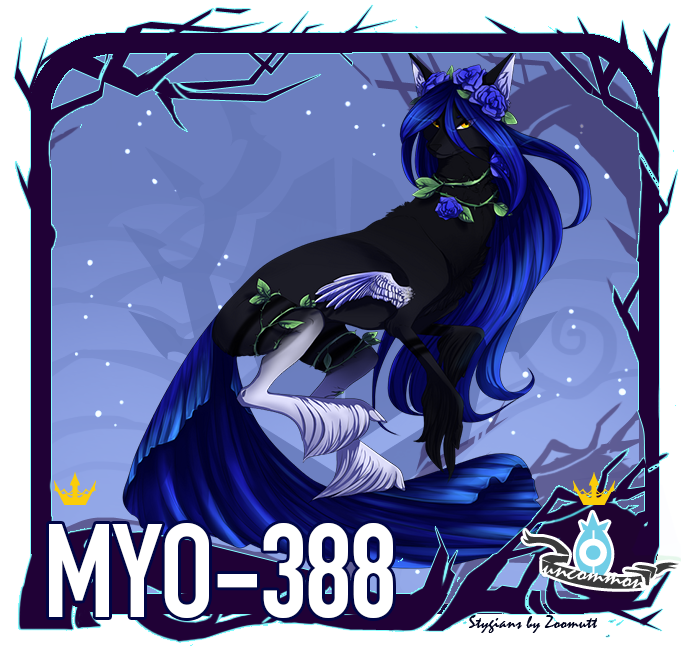 
[ Can Gift / Trade for other Stygian/Treats only ] 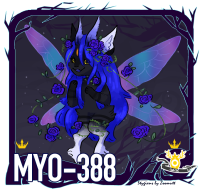 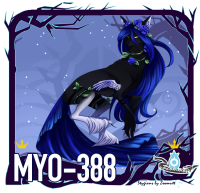 pressed in between bodies, you reach out to them but they are not there. you drown

Prince is an extremely lax and laid-back stygian(most will say lazy), but he comes alive at parties, a total party animal. He appreciates his appearance and will groom himself for hours on end, the only thing he will not complain about exerting effort on. Dirt is his ultimate enemy, as is hard work, he will do next to anything to avoid them.

Despite being lazy, he is dedicated and stubborn when something peaks his interest. He loves romantic stuff and will occasionally Attempt match-making, which despite being heavily interested in it, doesn't go well most of the time.

Prince always errs on the nice side, there's very little that can frazzle him, however he is very good at setting boundaries and putting his foot down when needed.

His nightmare is an expansive nightclub, packed with "people" that you can barely make out their features in the dark and blaring LED lights blazing around. It is loud and booming with music that you can't quite make out what is it about, you just know it is Loud and the ground vibrates from the bass. You catch a glimpse of someone, whether it be someone that seems familiar or a complete stranger and you feel a strong need to approach them, even if you can barely see them above the sea of people.

As your pursue them, the nightclub seems to shift and grow, throwing out pillars and corners that the person disappears behind, leaving you whirling until you catch a glimpse of them again, restarting the chase. The strobe lights blind you, the booming bass disorients your senses, and you feel the "people" start to bump into you more. They start to surround you and they jump in time with the beat, and you begin to drown in the sea of people, you have lost sight of the person. 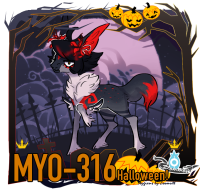 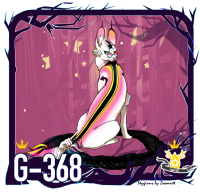 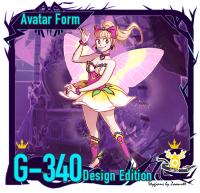 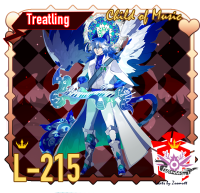 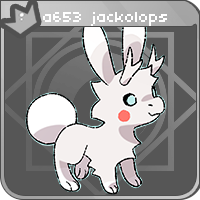 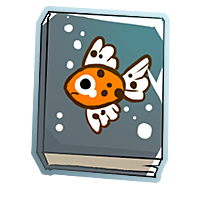