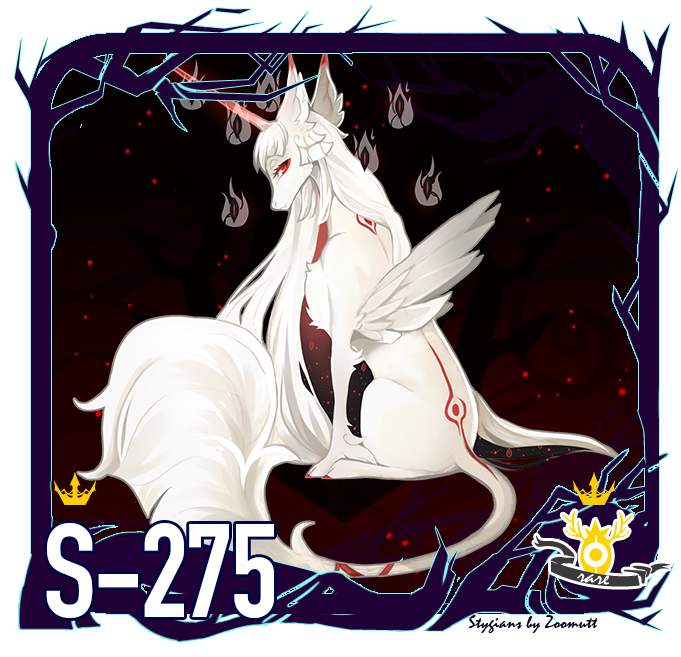 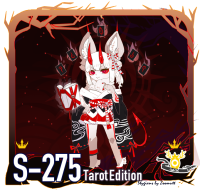 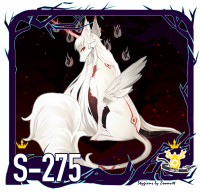 An ancient abandoned, haunted village. It's nights are long, and when it is day it is heavily blanketed by fog.

Once enjoyed hanging out and gossiping with Mea. Was tricked into getting involved with The Labyrinth by her, now somewhat resenting her ex-friend. Though their relationship is must more antagonistic now, she still tends to be the one to carry out Mea's schemes and investigations.

Following information from Mea, Reimu gets lost in the Labyrinth, forming something of a connection with it (as of then unknown to her.) It is not until much later that Reimu learns Mea deliberately lead her there.

Is drawn to the library due to her past experience in the Labyrinth. Uncovering its secrets and listening to The Voices, Reimu's connection deepens, leading to her primordial shift.

Mastered Job Skills
This showcases your Stygian's skill points they have earned, and the jobs they have purchased with it. Job skills give Stygian better rewards, such as potions, upgrades, battle skills, and even MYOs.

Adventure Battles
This showcases your Stygian's battle stats. Participate in adventuring to make your Stygian even stronger, and obtain further stat increases and rewards!

QUESTS: Create Quests
A list of quests that include this Stygian:

CREATE QUESTS FOR YOUR STYGIAN

Daydreams
Daydreams are familiars that can be assigned to your Stygian as pets. They can appear at any place, at any time! While they lack the ability to speak, or true intelligence, they do make good pets. Daydreams can also be used in the ARPG as art, and MAY evolve when you assign them to a Stygian, and then give them skill points to evolve them. 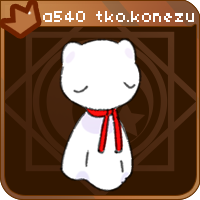 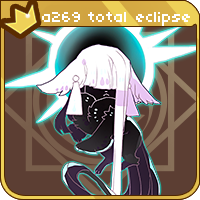 Explorations: View S-275's collected badges
Explorations happen when your Stygian visits another Stygian's Nightmare Kingdom that is open for visitors. Upon successfully completing an Exploration quest, they may obtain that Kingdom's exploration badge. In addition, your Stygian may create their own Kingdom to explore as well!
No world found! 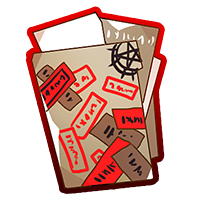 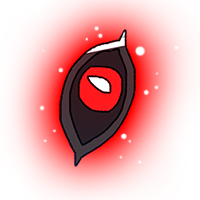 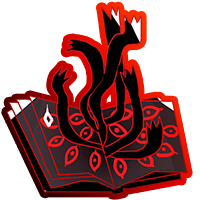 WEAPONS:
These are the weapons in your Stygian's arsenal! They can be equipped in Adventure battles!