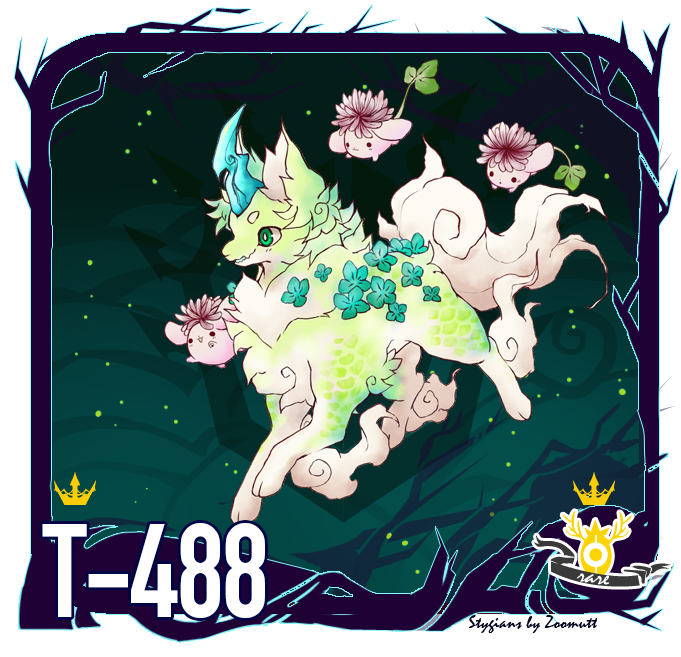 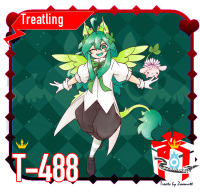 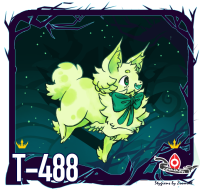 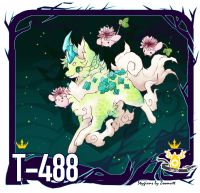 Long ago, Clover lived with the other treatlings in Treatopolis. Every day was a new adventure as she explored the dreamverse with her friends, discovering new worlds and training to become a magical girl. Then, the war began. Friend lost track of friend as the nightmare and dream worlds tore themselves apart. The fighting seemed like it would never end.

The Sun, the source of all treatlings' power, shattered. Without it, the treatlings degenerated and were stripped of their consciousness. The nightmares reigned uncontested as the treatlings, now reduced to treats, wandered aimlessly through the realms. What could have caused this disaster? It would be thousands of years later before anyone would learn the answer.

Horrified by the deeds of her princess, Clover fled back to Molly's kingdom after regaining her treatling form. She tries her best not to think about the many friends she lost in the Dream-Nightmare war. Coming across unrestored treats reminds her of the tragedy that befell her kingdom and people, and makes her sad and uncomfortable. Despite what she's been through, Clover tries her best to be a happy and positive person. She spends most of her time in her treat or stygian form to hide from those loyal to the new Treatropolis queen. Also because it's fun to be small.

Because of her Molly tends to end up with a lot of wayward treats.

Doesn't get why Molly likes Blue so much, but thinks she should confess already so she can stop worrying about it. 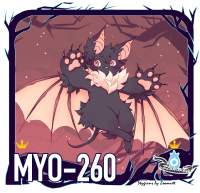 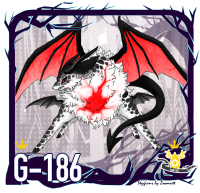 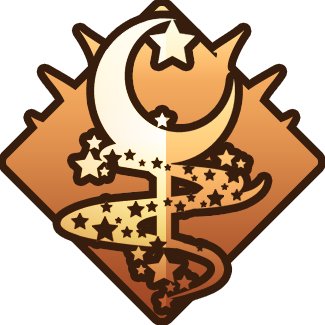 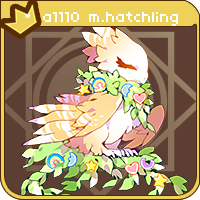 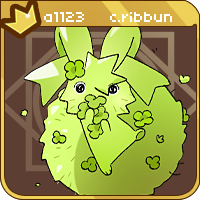 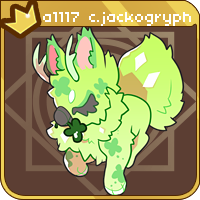 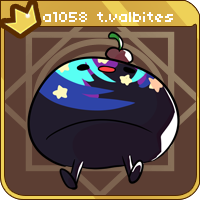 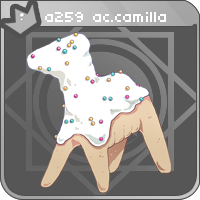 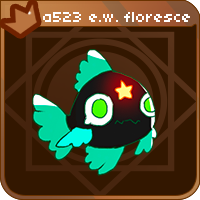 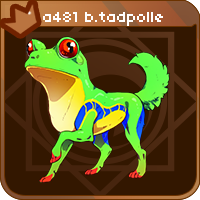 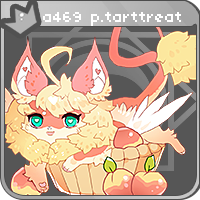 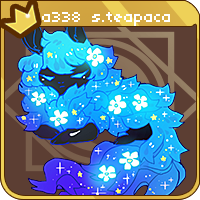 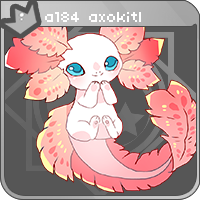 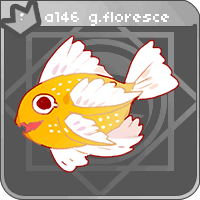