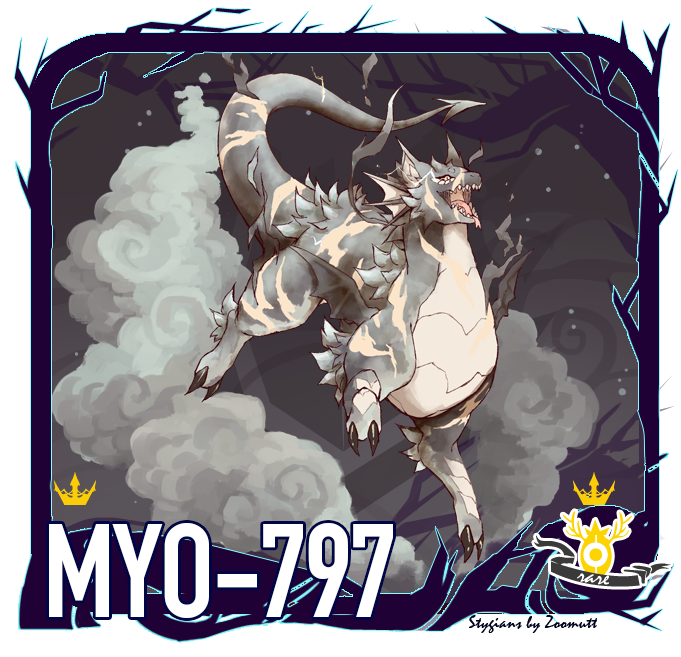 
[ Can Gift / Trade for other Stygian only ]

The embodiment of a violent storm. Believes it’s in his nature to destroy and uses that as an excuse to wreak havoc on everything around him.

Grew up around treatlings as one’s project for attempting “nightmare rehabilitation”. Was the cause of mass treatling casualties in the Dream Nightmare war.